In an opinion handed down Friday, the First Circuit Court of Appeal unanimously overturned the decision of a Workers’ Compensation judge dismissing a claim brought by the descendants of a worker killed while working at a Georgia Pacific plant in August of 2013.  The employee’s children made a workers’ compensation claim for death benefits in the amount of $75,000.00 plus funeral costs, which benefits were denied by Georgia Pacific and the trial court based solely on the employee testing positive for a minuscule amount of THC in his blood at the time of his death.

Fisher Injury Lawyers attorney Chris J. Day argued successfully at the appellate level that the inconsequential amount of THC in the employee’s system would have in no way caused the employee to be intoxicated and that the accident was caused by a defect in the loading dock that would not have been caused by intoxication.  This very simple conclusion was backed up by the testimony of seven co-workers who consistently and unanimously indicated that during their brief encounters with the employee that night, he appeared normal, had clear eyes, no smell of marijuana, no slurred speech, no swerving as he drove his lift truck, and had no stumbling as he walked.

This ruling by the Court of Appeal is crucial in our fight to protect our clients’ rights, as it sends a clear message to the trial courts as well as employers in Louisiana that they cannot arbitrarily deny employees the damages given to them by law based on inconsequential evidence.  We will continue to fight for our clients until they obtain the ruling they deserve. 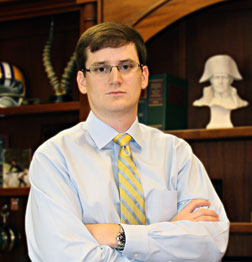 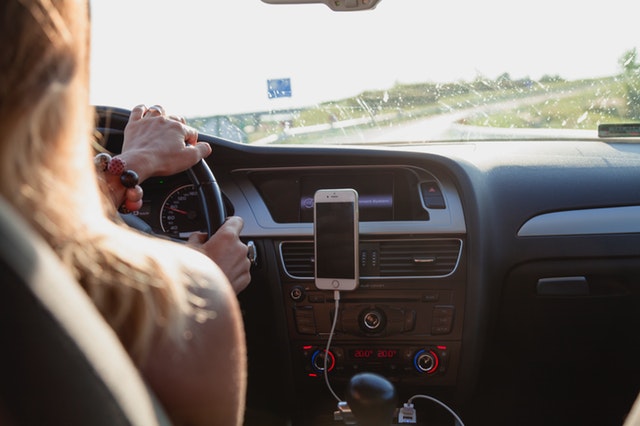 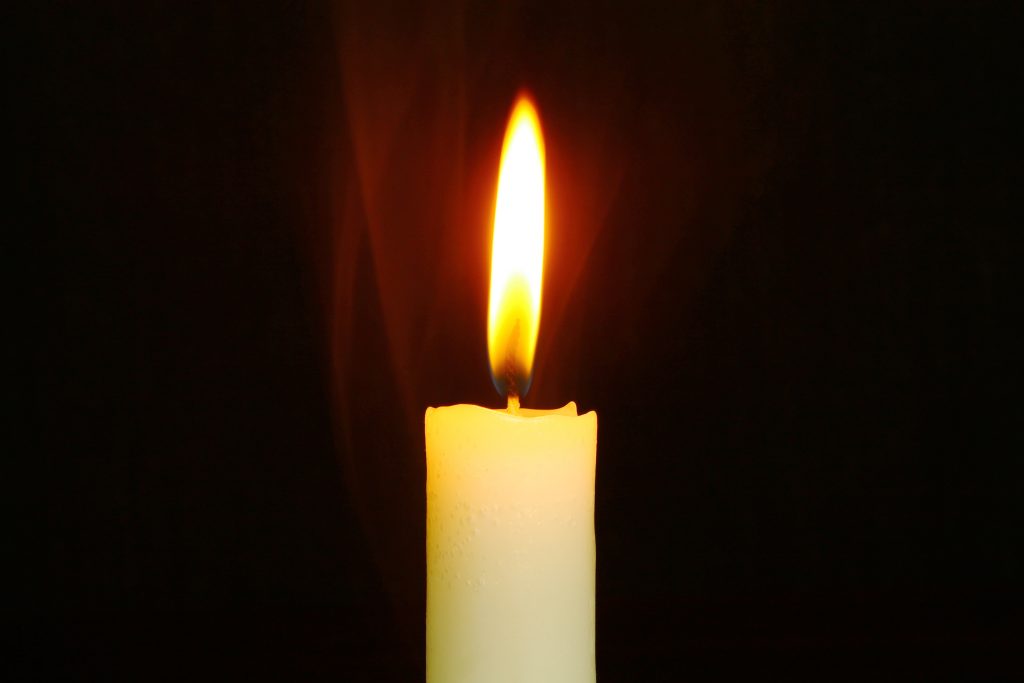 Slidell, LA – Man Arrested For Deadly Hit-And-Run On I-59