Angel Gabrielle Green, a 22-month-old child from Baker, LA, was killed Friday after being accidentally locked in a van by the owner of the day care that was entrusted with her safety.  To make matters worse, the owner of the day care, Shelia Newman, had her license to care for more than seven children revoked in April of 2014 for numerous violations, including improper documentation of vehicle checks.  This rule is in place to force day care employees to check vehicles for children before departing and to prevent tragedies exactly like this one. Newman clearly had a history of negligently monitoring the children placed in her care, and it tragically cost a family the life of their small child.

Investigators are not sure how long Angel was left in the van, but police say that she was there for at least two hours after going to lunch at Jehovah Ministry on nearby Wenonah Street.  Anyone in South Louisiana knows how hot a closed car gets on a summer day after five minutes.  To subject a baby to that heat for such a long period of time is horrendous, incredibly reckless, and completely unforgivable.  Even worse, Newman told her employee, April Wright, to lie to the police about where the child was found.  She instructed her to tell police that Angel was found in the backyard and to pour water on the back steps to make it look like she had cleaned up vomit.  To make a mistake of such magnitude is horrible enough, but to lie about it and try to cover it up is completely despicable.

Unfortunately, this is not an isolated occurrence.  In 2009, employees of Wanda’s Kids World in Baton Rouge left a three year old child in a van for six hours, resulting in her death.  The owner’s license had been revoked three times prior to the child’s death and was revoked a fourth time afterwards.  In 2014, 30 children died of heatstrokes nationwide after being left in hot cars by either their parents or caretakers.  Too many families are forced to leave their children with unlicensed or insufficient day care facilities due to the rising cost of child care and other factors.  However, that is no excuse for such extreme negligence and nobody should be subjected to this heart break for something that could be so simply prevented.

While monetary awards are never sufficient to compensate families for their lost loved ones, many people find that they gain closure through the process and often use whatever damages they receive to raise awareness and hopefully prevent this from happening to other families.  The attorneys at Fisher Injury Lawyers have helped families by representing them in their civil claims and then assisting in establishing foundations to raise awareness on drinking and driving and other problems facing the community after their suit is over.  Our team is ready to help you find closure in your time of need and take the worry of the lawsuit process off of your mind.  Give us a call today to discuss your options if you or a loved one has been hurt due to someone else’s negligence. 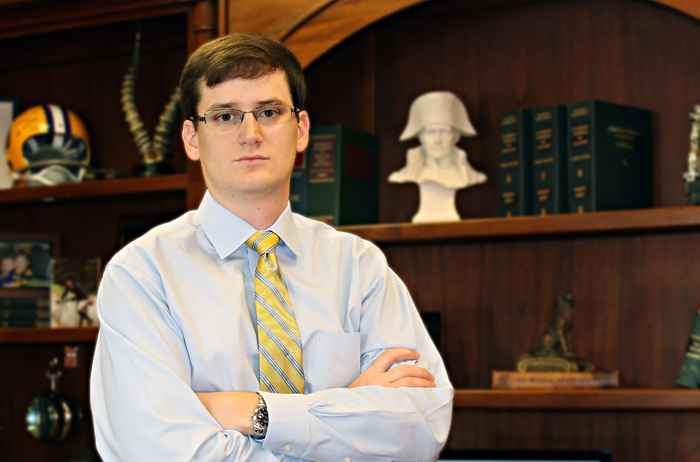