Beware the Consequences of Social Media

Beware the Consequences of Social Media.  You have been warned.

Former Ole Miss standout, Laremy Tunsil, was hit square in the face with the consequences of social media posts.  It happened at the worst of times, too.

Just as the 2016 NFL Draft kicked off, a video of Tunsil hitting a bong through a gas mask exploded across the internet.  The video seemingly originated from Tunsil’s own Twitter account.  The video and Tunsil’s Twitter account, @kingtunsil78, were quickly deleted. Later, the account was restored and Tunsil posted an apology. Several other Twitter users managed to grab the video before it was taken down. But the damage was done.

Tunis was expected to be the No. 3 pick in the draft which yields projected four-year contract worth more than $25 million. Tunsil fell to No. 13 due to the social media snafu.  Still a great draft spot but one that only yields about $12 million. 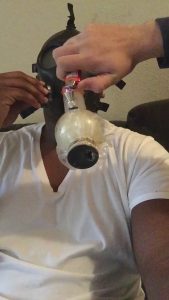 Beware the Consequences of Social Media.

Our social media past follows each of us like a tail.  Pictures, videos or comments we make (or other make about us-thanks to tagging) with little thought or concern can one day be of enormous consequence.  Very few of us will qualify for the NFL draft.  But all of us will apply for jobs, enroll in programs or organizations, join social groups or simply live in a quiet neighborhood with other families.  In each situation, someone will check out your social medial profiles–this is a certainty.  The consequences of social media may not be life altering in these situations but can certainly be embarrassing and alienating. 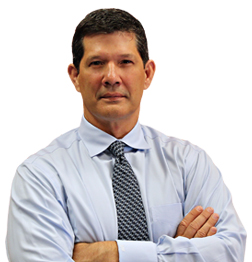 Bryan Fisher is a renowned injury lawyer who represents clients across the United States.  He has extensive experience and unparalleled results in serious injury case. In addition, he is considered among the top NFL, NCAA and high value disability insurance lawyers in the country.  His many clients and consultations include Marcus Lattimore, Silas Redd Jr., Jaylon Smith, Ciron Black, Morgan Breslin and Myles Jack.