Recently, we have received a number of calls from prospective clients whose children were injured in bicycle accidents.  As an example, Fisher Injury Lawyers currently represents a family whose young child was struck by a car while riding his bicycle in front of his home.  The incident happened during the day on an open neighborhood street.  There was nothing obstructing the view of the driver of the car, he simply failed to see the young boy.  There was nothing the boy could do to prevent the collision.  Fortunately, he was wearing a protective helmet.

Safe Kids USA says 75 percent of fatal head injuries among kids on bicycles could be prevented by wearing a helmet and wearing it properly.  Helmet use can reduce head injury risk by 85 percent and severe brain injury by 85 percent, Safe Kids says.

But bicycle safety also depends on other factors, like rider “smarts”. Children’s Medical Center and the Consumer Products Safety Commission have this advice:

We parents can not protect our kids from every risk.  t some point, they must move out in to the world on their own.  For many children, their bicycle provides the first opportunity for independent exploration of their world.  Send your children off with the proper safety equipment and fully schooled in bicycle safety. 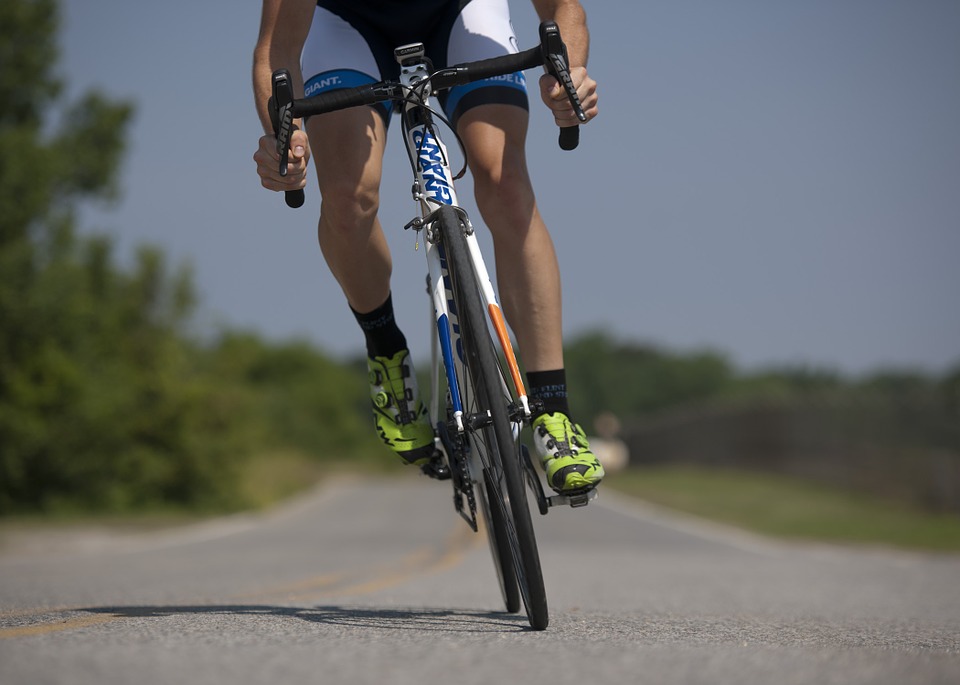 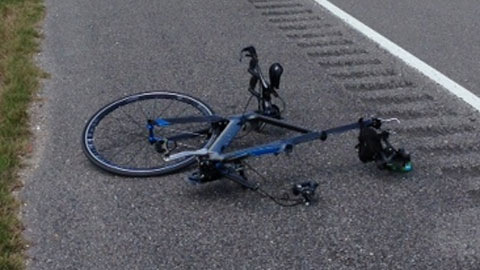