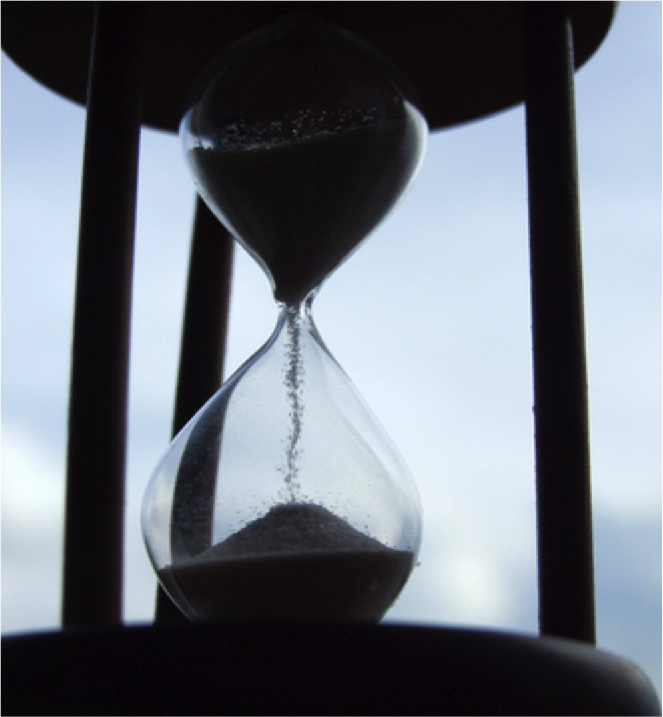 In New York, people who get hurt in car and truck accident have a right to insurance coverage for up to $50,000 in medical benefits, lost wages, and out of pocket expenses.  Insurance companies may be able to avoid paying that kind of money if they can argue the injured person did not file their no fault claim on time.  Before 2002, people in car and truck accidents could file for no fault benefits anytime within 90 days after the accident.  Now though, and since 2002, New York regulations limit the application period to 30 days.

People who do not apply for no fault benefits within 30 days of the accident can, and will, lose their right to benefits no matter how badly injured they may be.

Statutes of limitations are deadlines that set when a person’s claim can no longer be brought.  People can read New York statutes of limitations here.  Statute of limitations deadlines “are arbitrary; they represent what the legislature deems a sufficient period in a particular kind of case. There are explicit provisions prescribing how time periods are to be computed.”  Siegel, N.Y. Prac. § 33 (5th ed.).  Here are some examples of seemingly “arbitrary” deadlines:

To bring a lawsuit for injuries after a car or truck accident, the injured person must file that lawsuit within three years of the date of accident.  CPLR 214.  Similarly, someone who slips and falls also has a right to make their claim within three years.

New York’s medical malpractice deadline can deny people rights in certain malpractice cases.  Here is how: if a physician negligently misses a cancer diagnoses, the cancer can spread to the rest of the body.  A cancer that could have been treated more conservatively if caught early enough can metastasize and cause death or expose a person to more aggressive treatment.  The date of malpractice–a failure to diagnose–may be more than 2.5 years past when the injury is finally discovered.  The result is that a person loses their right to a day in court and an act of medical neglect is not policed. 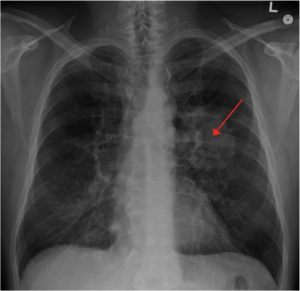 New York even tried to pass a law amending the medical malpractice statute of limitations, but it has not yet been passed.  The bill is explained, briefly and in part, here:

“Alters the statute of limitations for medical, dental or podiatric malpractice to two years and six months from the time when a person knows or reasonably should have known of the alleged negligent act or omission and knows or reasonably should have known that such negligent act or omission has caused an injury.” NY Senate Bill S744

Only a few deadlines are listed here.  Attorneys can easily track most deadlines and avoid violating them by careful calendaring and research.  Attorneys who use checklists are more likely to avoid missing deadlines because they will more religiously calendar and monitor them.  You can avoid missing personal injury case deadlines by speaking with an attorney sooner rather than later.