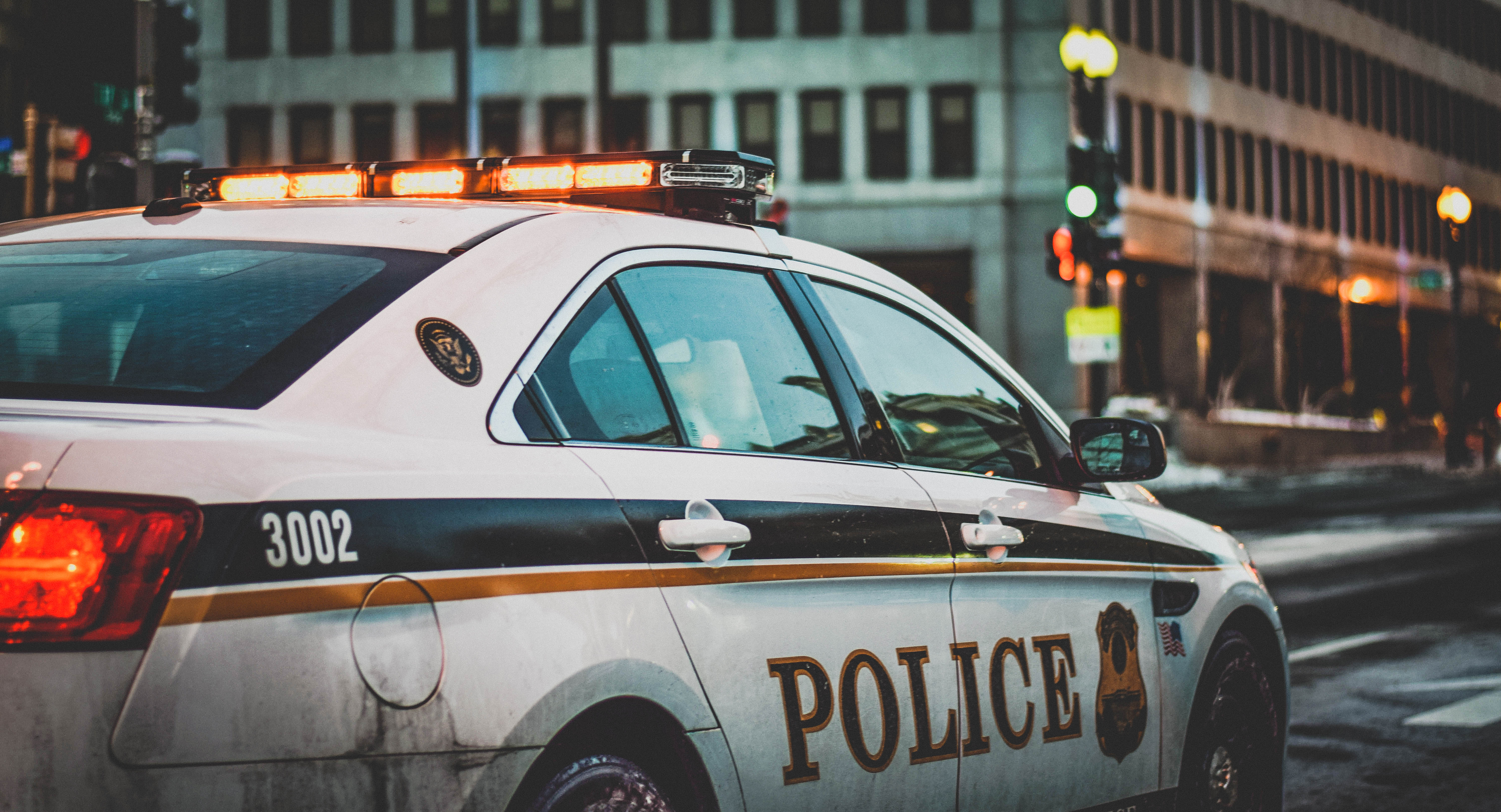 Taxpayers might wonder, “well if the state is paying for line of duty benefits, that’s going to cost the taxpayer more money, won’t it?”  It might, but, to that I say two things.  First, we are talking about civil servants who do a thankless job and are necessarily in dangerous situations for society.  That’s a major justification to ensure if they get hurt, they do not get put into desperate financial straits.  Secondly, third-party personal injury lawsuits will reimburse the taxpayers.  As I explain in the radio show, parole officers are often injured by negligence–attacked by unleashed dogs, falling on someone else’s negligently maintained property, getting hit by negligent drivers etc.  Each of those separate negligence cases can be used to reimburse the taxpayers who paid line of duty benefits (or workers compensation benefits), while also saving society the cost of underpaying desperate civil servants who were injured doing a difficult and thankless job. 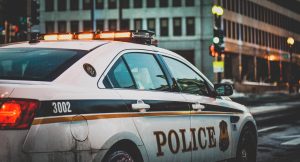