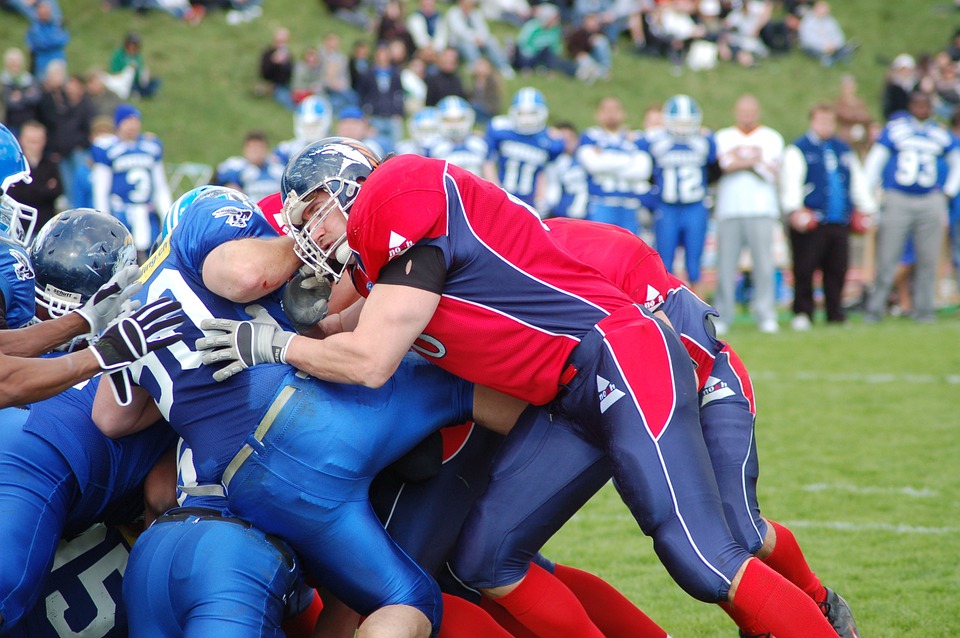 When society and all the hype is in favor of the Defendant, it can be very hard to stand in that wind and talk about the truth. Many companies and people have had the power to drown out the truth in one way or another. Either by presumed credibility, wealth, or power to control information and pressure people, some have been able to surpress the truth. Maybe it’s the survival instinct gone awry. Maybe worse. They often knew better though. That’s why there were cover ups.

The NFL has had the power to surpress the truth.  In another time, before big tobacco’s major loss or before asbestos or before other major industrial conspiracies, the NFL may have had more success.

The winds are against the NFL now though. You know it because congress, the branch most beholden to the popular vote, released a report about the NFL’s undue influence on brain injury research.

The New York Times has long covered the NFL’s cover up attempts. Here is the most recent story:

In a nutshell, the NFL went back on their word that their multi-million dollar gift to brain injury research would come “no strings attached.”  Though no strings seemed attached, the NFL used the gift as leverage against the National Institutes of Health brain injury researchers. The NFL threatened to revoke their donation unless the NIH put the research project into the hands of NFL-committee researchers rather than with scientists who had less ties and affinity for the NFL. What would have happened if the NFL’s secret influence worked? How do we know it hasn’t worked a thousand times and in a thousand ways already?

Like big tobacco, the NFL has in the past tried to create scientific looking results from unscientific studies on brain injuries.  Thie New York Times reported that the NFL tried to surpress certain serious data from brain injury research projects. Then the NFL relied on the research results to reduce the seriousness of the effects of brain injuries.

That means, if you earned $50,000 last year and paid more than $2,900 in taxes, or for anything else, you paid more than the NFL paid in settlement for those brain injuries.

Trial attorneys bring cases which ask people to look at serious realities beyond hype. They ask people to do hard things like apply law to facts, get as close to the truth as possible, acknowledge something bad happened, and use their power to make things right.

Why The RIGHT Attorney Matters