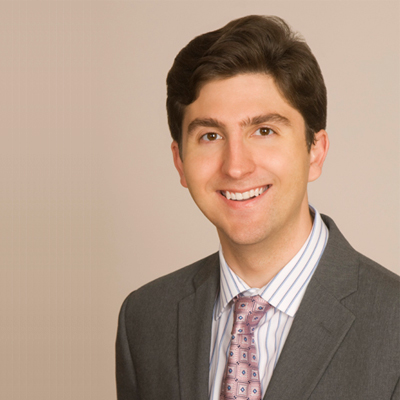 Clifford Tucker represents people and their families who have been hurt or experienced a death by carelessness, negligence, and wrongdoing.

Clifford Tucker also represents consumers who were cheated out of their hard earned money by misleading and deceptive business practices.

Clifford Tucker researches the law, gathers evidence, collaborates with experts, and goes to court to build cases that show how the law was broken and the extent of the damage the client suffered.  He works closely with clients and their families to build trust and guide them at every step of the case from initial consultation, through discovery, to settlement or trial.

As an undergraduate at Binghamton University, Clifford Tucker earned several awards in policy debate and helped his college to a First Place United States Ranking for both the National Debate Tournament and Cross Examination Debate Association. After college, Clifford Tucker became an investigator for the New York City Civilian Complaint Review Board where he investigated allegations of police misconduct. In that position, he interviewed approximately 200 police officers of various rank and approximately 100 civilians, conducted field investigations, and provided reports as to his findings. Clifford takes pride in applying his investigative and debating skills and experience to uncover key evidence and analyze the law in each case.

At Brooklyn Law School, Clifford Tucker focused on developing skills and experience to achieve success as an injury and civil rights attorney. He was selected to compete as a member of the Moot Court Honors Society Trial Division, graduated cum laude, and earned an award for ethics and integrity.  A stellar academic record by any measure.  Remarkably, he earned these academic honors while clerking for the Kings County Legal Aid Society’s Criminal Defense Division, the Waterfront Commission of New York Harbor which investigates organized crime in New York, and for the personal injury law firm of Trolman Glaser and Lichtman.   Clifford is a tireless worker, a relentless advocate and a compassionate representative for his clients at Fisher Injury Lawyers.

Clifford, like everyone at Fisher Injury Lawyers, contributes to his community as  an alumni coach to Brooklyn Law School’s Moot Court Honors Society Team.  He has lectured law students on negligence law and led discussions on civil rights to the National Association of Social Workers. He is a member of the New York State Bar Association and the New York State Trial Lawyers Association.

Clifford speaks publicly as often as possible and has given the following presentations: 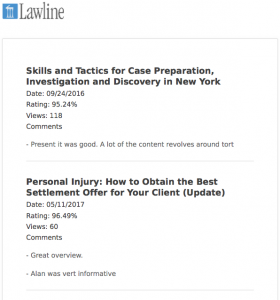 Personal Injury: how to Obtain the Best Settlement Offer for Your Client (Update)