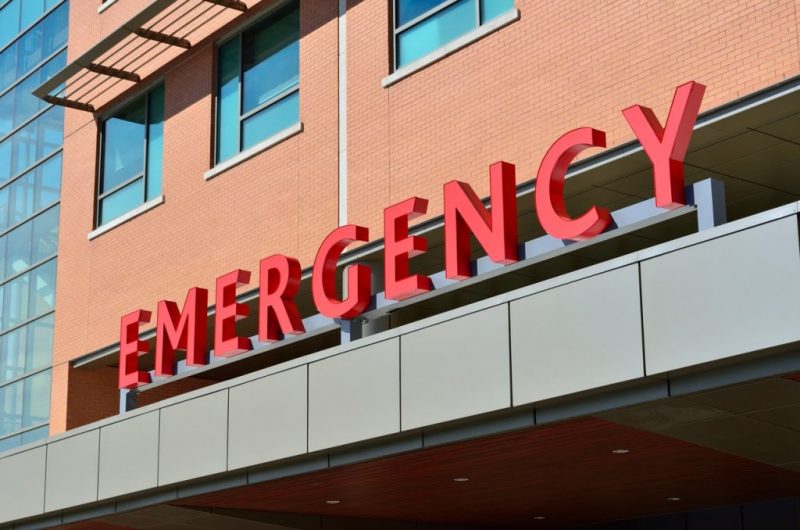 Monroe, LA (August 5, 2019) – A Sterlington woman was taken into custody early on Saturday morning, August 3rd, after dragging and injuring a cyclist in a hit-and-run accident. Officers from the Monroe Police Department were at the scene of the collision at around 2:48 a.m. The incident took place at the intersection of Central Ave. and Delta Dr. in Monroe, Louisiana.

Reports indicate that a GMC Envoy collided with a cyclist who was traveling on Central Ave in the early morning hours.

The suspected driver of the vehicle that hit the cyclist has been identified as 36-year-old Tiffany Heard. Heard left the scene of the accident, but was found by Ouachita Parish deputies in Sterlington on Harvey Ave.  Heard reportedly admitted to officers that she struck a cyclist, stating that she left the scene after someone transported the victim to another location.

The victim was taken to St. Francis Medical Center for treatment of injuries sustained in the crash.  At this time, authorities have not disclosed the nature or severity of the victim’s injuries.  An investigation revealed that the cyclist was dragged for nearly 100 feet after the collision.

Heard did not have a valid license and was driving without valid insurance. Reports show that there was an odor of alcohol upon initial contact with authorities. Heard was taken to Ouachita Correctional Center for charges of misdemeanor hit and run, negligent injuring, operating a vehicle with a suspended license, and lack of motor vehicle insurance.

The incident is under investigation.

We would like to offer our deepest condolences to the family of the deceased victim Tiffany Heard at this time. 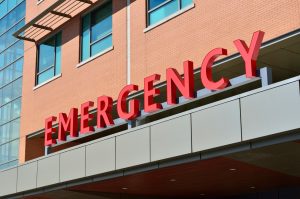 Bicycles are at a disadvantage when sharing the roadway as they are more likely to sustain severe injuries in a collision.

Louisiana ranks as the second most dangerous state for cyclists in the country.

The expert Louisiana bicycle injury attorneys at Fisher Injury Lawyers understand the law and how to gain the settlement you deserve. Contact us today at 225-766-1234 if you have been injured by another’s negligence on the road. 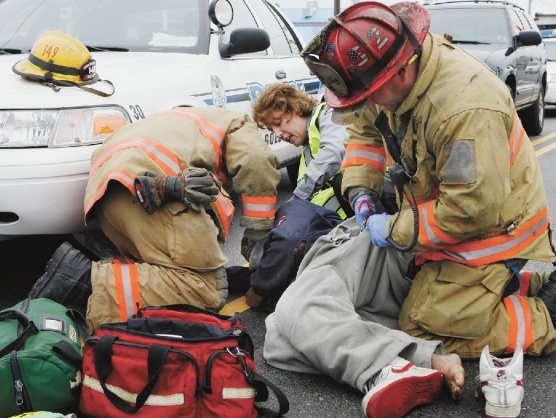 Monroe, LA – Tow-Truck Driver Killed In Wreck On I-20