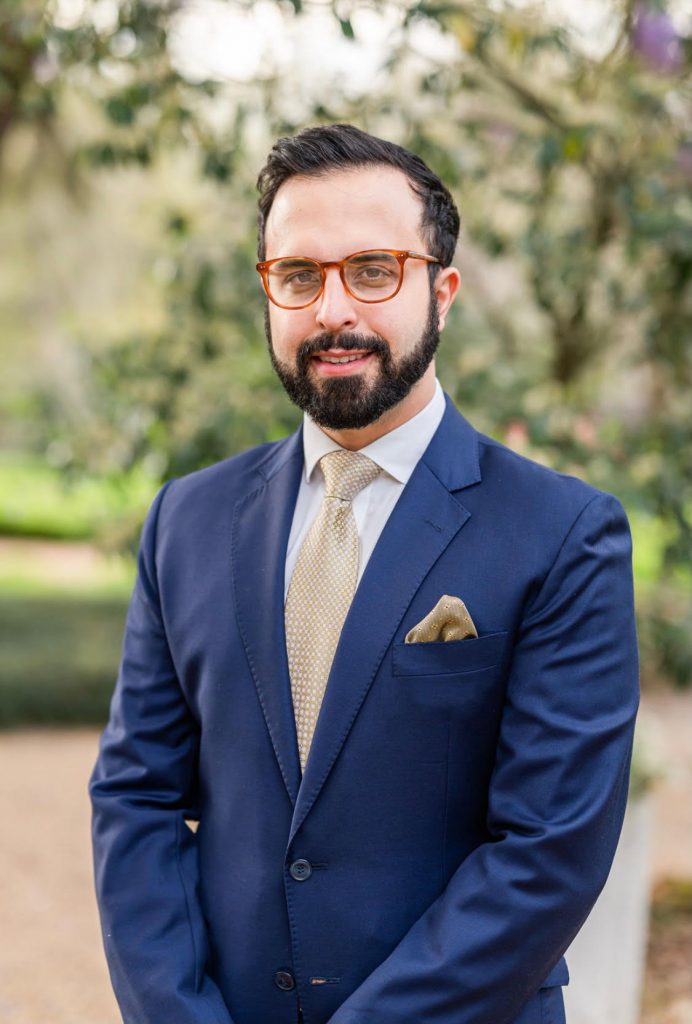 Pablo Isaza is special counsel for Fisher Injury Lawyers. He is currently licensed in Louisiana and focuses a majority of his practice helping clients navigate their personal injury, discrimination, and constitutional law cases.

Originally from Colombia, South America, Pablo moved to the United States at a very young age. As an immigrant himself, he is a native Spanish speaker who has dedicated much of his time helping the Hispanic community understand their rights under the law.

Before becoming an attorney, Pablo was an award-winning writer for TV and Advertising Commercials. Pablo received his Juris Doctorate Degree from Tulane University Law School where he graduated with honors. While a student at Tulane, he was a chosen member of the Tulane Civil Rights Clinic and the Tulane VITA Tax Clinic. While at the Clinic, he received an award for his work in federal discrimination litigation. Before graduating Tulane, Pablo worked for several prominent Louisiana appellate court judges in both New Orleans and Baton Rouge, until ultimately deciding to focus his efforts in private practice.