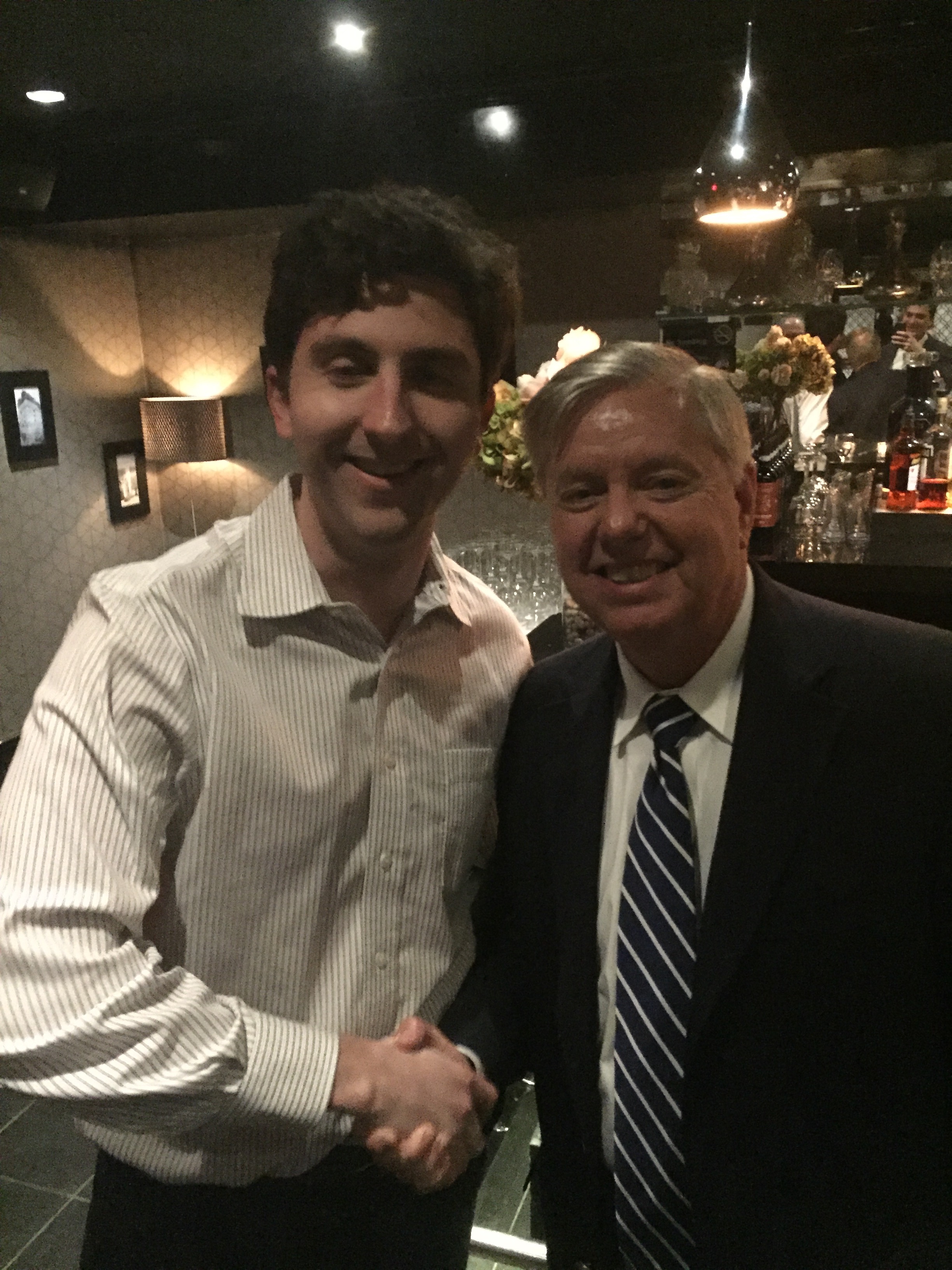 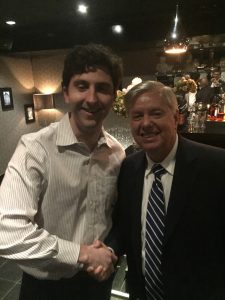 Before his career as a prominent Senator, Senator Graham was a trial lawyer.  He represented injured people.  He has said, “A courtroom is where the lowliest victim should find justice and the highest wrongdoer receive just punishment …. That’s what makes the law a noble profession, its impartiality and fairness.”

The medical malpractice bill that passed the House and now must be stopped in the U.S. Senate would severely restrict patients’ rights to a fair trial and fair money damages from people who injured them.  Some of the restrictions include:

A study in the Journal of Patient Safety has shown that medical malpractice led to between 210,000 – 400,000 deaths per year, making it the third leading cause of death in America. 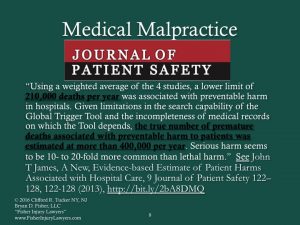 If you have questions regarding an injury or a wrong, please call us.