One of the children who was hurt was aboard the bus and was taken to an area hospital, officials said. The bus was carrying 26 children at the time of the crash.

The crash happened at about 7:47 a.m. at Forest Hill Boulevard and Wellington’s Edge Boulevard, a short distance west of U.S. 441.

The car that was involved rolled over onto its roof after the collision.

Three adults and a child from that vehicle were transported to an area hospital.

There was no immediate information about the extent of the injuries for the five people who were hurt.

The crash again raises questions about school bus safety, particularly the use of seat belts.  Injury attorney, Bryan Fisher, who has handled school bus injury cases, recently spoke on the subject, saying “…the argument against installing seat belts in every school bus is based on one thing, money.  School districts and others opposed to the idea argue that installation and maintenance of seat belts combined with the need for “bus matrons” to monitor seat belt use and misuse are budget busters.  However, the school districts and private school bus companies (example: First Student) can not argue the seat belts will greatly reduced injuries and death as this point is well established by many years of study.  Thus, the issue truly comes down to the how much we, as citizens of our communities, value the safety of our school children.” 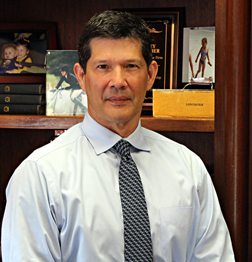