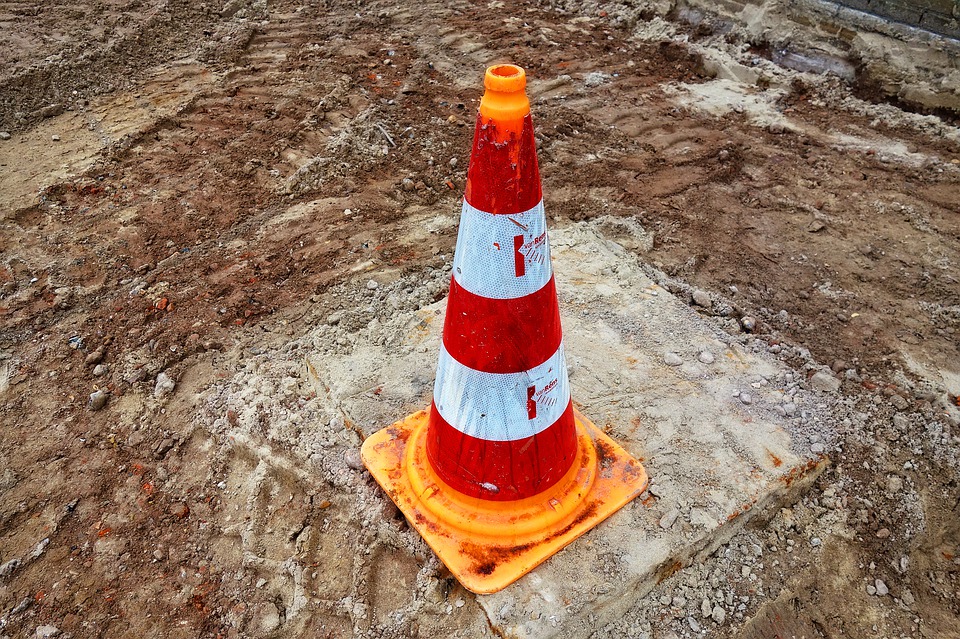 Zachary, LA (August 6, 2019) – A woman from Zachary was arrested on Saturday, August 3rd, after striking a police officer in the process of fleeing from police. Officials were at a home on Bush Creek Ct. at around 5:38 p.m. responding to reported child abuse. At the scene, officials were told by a 16-year-old that his mother’s boyfriend has abused him.

The boy’s mother, Jennifer Smith, was not cooperative with police. She told officials to leave her property and refused to give the location of her boyfriend. As her son was filing a report, Smith opened the garage and began pulling out in a Ford Fusion. She was instructed to remain at the scene by officers but refused to do so.

Police officials attempted to block the driveway, but Smith drove across the yard into a neighbor’s driveway. Many officers had to move out of the way in the process, but one was unable to get out of the path of the vehicle and was struck twice. A police chase ensued, but officers were able to locate Smith near Fox Hunt Dr.

Smith was arrested under charges of battery of an officer, resisting an officer, flight from an officer and criminal trespassing. The incident is under investigation at this time. Our thoughts are with the injured victim and their family at this time. We hope for a full recovery. 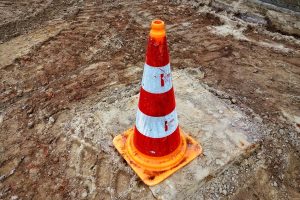 Pedestrians are at significant risk when they are struck by a motor vehicle. Louisiana is particularly dangerous for pedestrians, ranking 4th in the nation for pedestrian fatalities according to Smart Growth America. From 2008 to 2017, there were 1,047 pedestrians killed after being involved in traffic accidents.

When a pedestrian is hit by a car, they are likely to sustain severe bodily injuries, such as head trauma, spinal injury, and even permanent disfigurement. These injuries require ongoing and costly medical procedures. Victims may be able to regain lost compensation with the help of a Louisiana pedestrian injury attorney.

The team of legal experts at Fisher Injury Lawyers have over 20 years of experience helping the people of Louisiana. Our firm boasts a 98 percent success rate, and we have helped over 1,000 clients recover after an injury. Contact our law offices today at 225-766-1234 if you have been injured by a reckless driver. 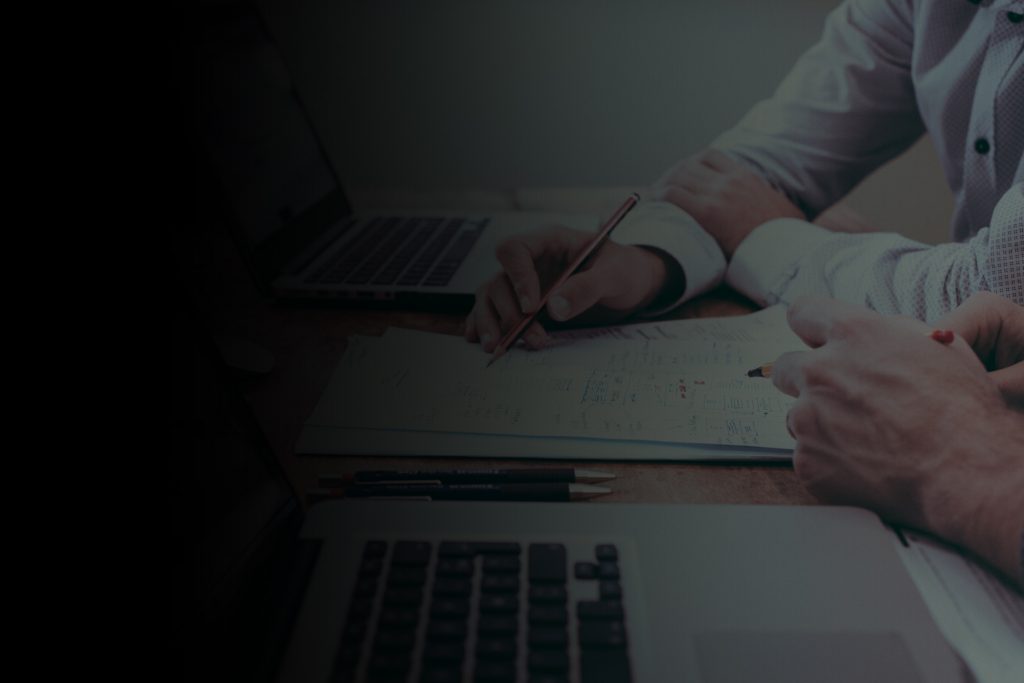