Ville Platte, LA (August 6, 2019) – There was a reported accident in Evangeline Parish on Monday, August 5th. Troopers from the Louisiana State Police were at the scene of the crash on LA Hwy 10 near Crimson Ln. around 5:00 p.m. The wreck involved two vehicles and took the life of a 39-year-old man from Ville Platte.

Local authorities identified the deceased as Abel Barlow. He was traveling south on LA-10 SB on a 2002 Suzuki motorcycle. At the time of the accident, 24-year-old Omesha Gallow was traveling east on Crimson Ln. in a 2011 Toyota Camry. Reports indicated that Gallow failed to yield at a stop sign and was struck by the motorcycle when she entered the intersection.

Barlow was wearing a DOT approved helmet at the time of the impact but sustained fatal injuries. He was later pronounced dead after arriving at a local hospital. Both Gallow and her passenger were restrained and were not injured in the crash.

Gallow provided a breath sample that showed she was not intoxicated at the time of the accident. The cause of the crash is under investigation.

We would like to extend our deepest condolences to the family of Abel Barlow at this time.

In 2017, there were 1,854 reported motorcycle accidents in the state of Louisiana. These crashes resulted in 96 deaths. In the state, an estimated 8.67 percent of all deadly collisions involved motorcyclists.

Motorcycle riders are vulnerable to roadway hazards and are at risk of being seriously injured in a crash. These accidents are usually caused by hazardous roadway conditions, sudden stops, unsafe lane changes, and other risks. Sadly, a large percentage of the crashes end fatally for victims. This can place great weight on the family members of the victim, who often have to take on the financial strain of the collision. Surviving heirs of the victim can protect their legal rights with the help of an expert Baton Rouge area wrongful death attorney.

Fisher Injury Lawyers has a proven track record helping families recover after losing a loved one. We have recovered over $125 million for our clients, and over the past 20 years, we have won 98 percent of our cases. If you have lost a family member in a collision caused by another driver, give us a call today at 225-766-1234. 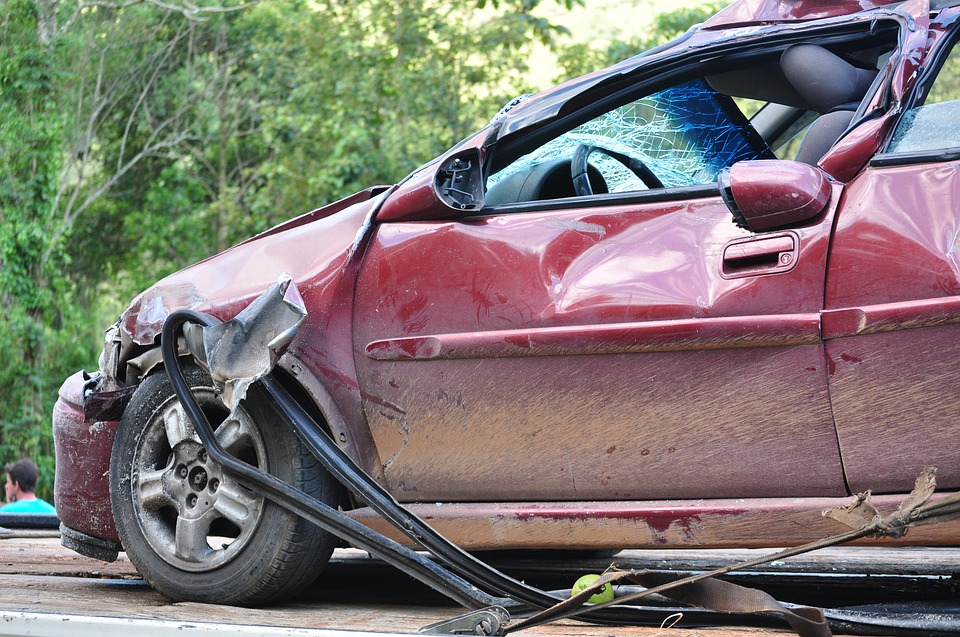