On December 10, 2015, thousands of New York City construction workers from every trade (iron workers, lathers, painters, carpenters, teamsters, laborers etc.) gathered in the narrows near Beekman Street and Nassau Street to rally for job safety.
Cops marked a rally route with crowd control metal gates but the mass of hard hats is directed more by that which controls all honest, hard working people.
Construction workers wearing jet black hard hats and carrying 16 black coffins led the procession. They were pallbearers. Each coffin was for a construction worker who was killed on the job in 2015 by negligence, safety violations, .
After the coffins, thousands of NYC construction workers marched out of the narrow downtown streets towards City Hall with signs saying “solidarity” and “middle class strong.”
The mass of people circled from Brooklyn Bridge, marched down Centre Street to Broadway and gathered in front of City Hall.  A stage is set up on Broadway. Workers stood for a moment of silence for the deceased workers and then bagpipes play Amazing Grace.
New York City construction is one of the most dangerous jobs in New York. Rallying workers made the point that union work sites are safer. Speakers at the podium told the thousands of workers that negligence, poor safety standards, and greed cost workers’ lives.
Gary LaBarbera, president of the Building and Construction Trades Council of New York, introduced speakers on stage. He leads chants for workers safety and workers rights.
Councilman Corey Johnson, a Manhattan Democrat, and Manhattan Borough President Gale Brewer also spoke.  They announced the introduction of a new bill that would require all construction jobs for buildings over ten stories high be worked by workers associated with New York State approved apprenticeship programs.

About one week before this rally, the New York Times reported on worker fatalities caused by safety violations on the job.  All of the deaths in the Times article were caused by falls.  In 2014, insurers and major contractors lobbied to “reform” labor law 240 (aka the “scaffold law)–the law that protects workers from fall risks.  The New York legislature should not “reform” a law designed to protect workers and prevent falls after such a serious spate of fatalities.

Labor Law 240 puts the burden entirely on general contractors and owners to prevent falls on the job and protect workers. Under the law, contractors and owners must provide proper protection against falling. That means owners and contractors must provide, among other safety devices, safe scaffolds, ladders, harnesses and lanyards. Owners and general contractors can never delegate away their responsibility to prevent falls and protect workers.
If owners and contractors were obeying the law, deadly falls would be exceedingly rare.  The human cost of labor law 240 violation is high.  Falls are the leading cause of injury and death on construction sites. 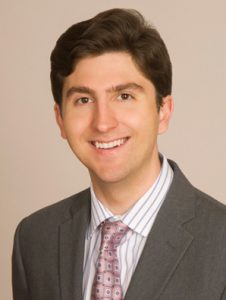 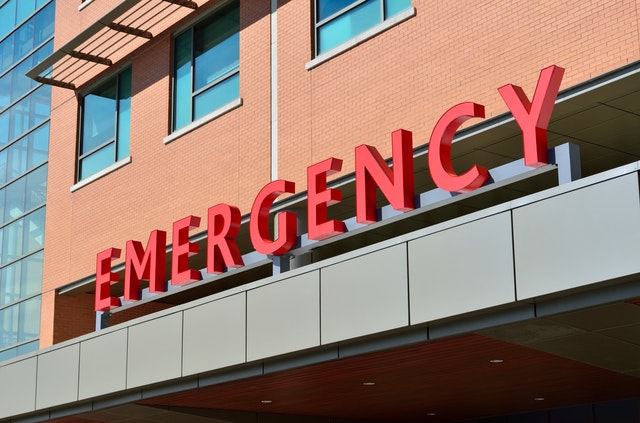 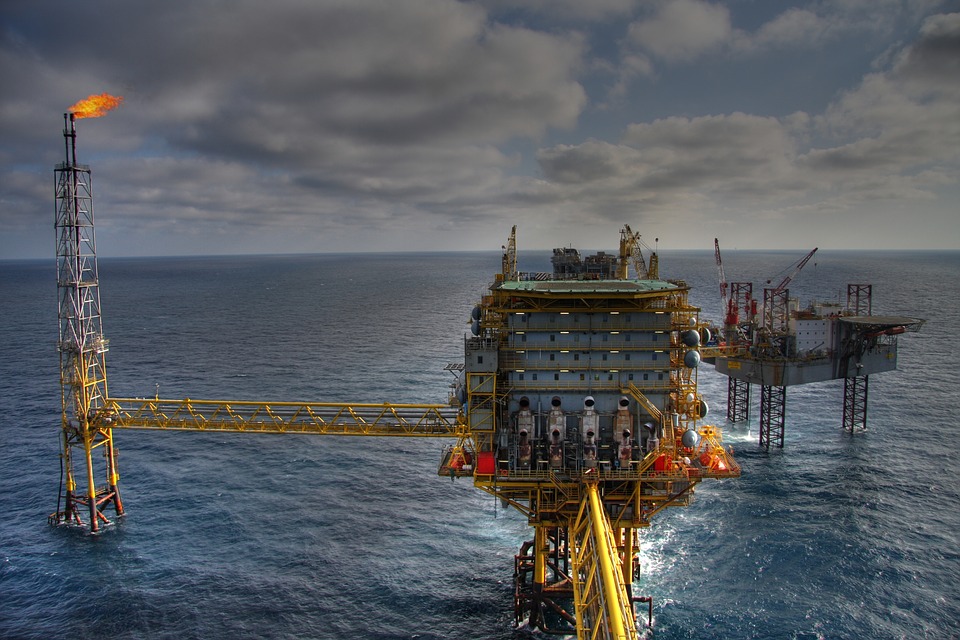