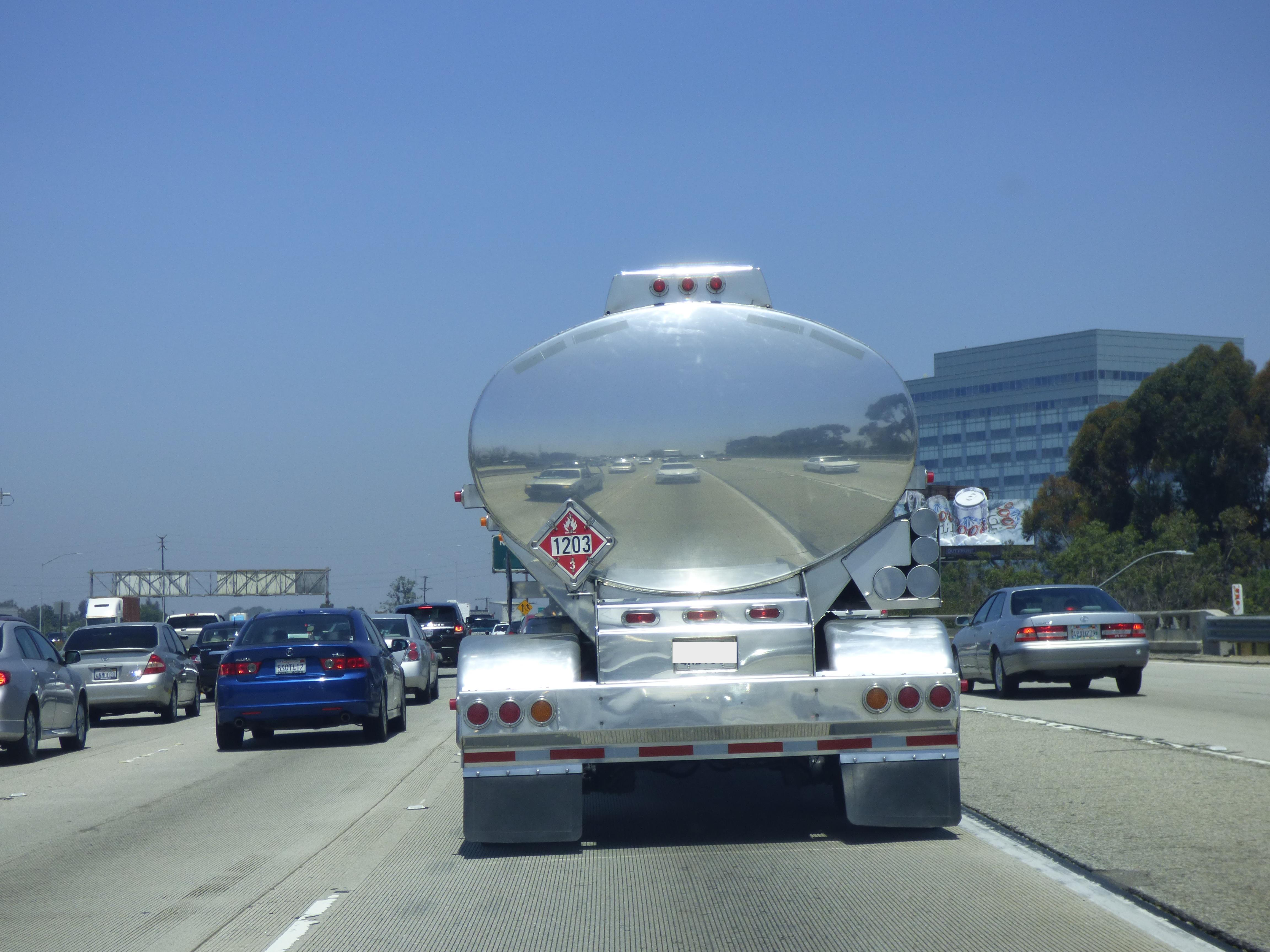 The National Highway Traffic Safety Administration is investigating a deadly crash involving a “self-driving” Tesla.  On a clear day, a white truck turned left in front of the Tesla. While the truck was perpendicular to the Tesla, the Tesla crashed into it broadside. The Tesla then ran into a fence and a telephone pole. The driver died. Who was at fault?

The NHTSA has known about underrun and overrun for years. It has produced reports on the subject. In underrun/overrun the truck’s chassis or body is higher than the car’s front and rear (the car’s engine compartment and trunk). The car’s front slides run under the truck but the car’s passenger compartment collides with the truck chassis or a part of the truck body. The result is a fatality because the car’s crumple zone was not engaged. Instead, the truck hits the passenger compartment directly at higher speed than if the crumple zone hit first. Trucks can be designed to prevent under run and over run. But some overrun/underrun bars on trucks do not truly prevent it.

Left turns last. The left turning vehicle usually must wait for all other vehicles to clear the way before he or she makes the left turn. The person making a left turn never has the right of way to cross oncoming traffic. The truck driver’s decision to turn left may have been the cause of the wreck. It could have been impossible for the Tesla to stop in time.

Tesla has said repeatedly that the Tesla self driving mechanism does not mean the driver is free of driving responsibility. The self driving system is new and is a driver assistant, not a complete take over. Tesla believes the driver took his hands off the wheel, stopped paying attention, and did not engage the brake before hitting the truck.  Tesla said in a public statement the car requires the driver to hold the wheel. But, a New York Times reporter found evidence the driver was not holding the wheel while the car was moving.

In truck and car accident cases, lawyers for injured people have to prove fault.  In car and truck accidents, that often means proving a driver did not follow the rules of the road.  Defects in vehicles can cause serious injuries even when drivers do follow the rules.  Call with questions. 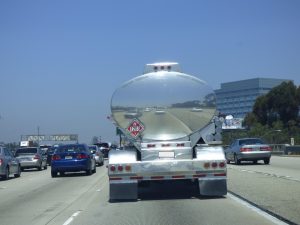