Every NYC Uber accident causes questions about who should bear the cost of physical harm and property damage.  And the number of NYC Uber Accidents are rising.  The number has increased more than three times in the past two years.  534 in 2014 to 1,672 in 2016.

Five deadly private cab car crashes occurred in May and June, 2016.  In the same period, none of the yellow taxi accidents caused death.   Black cars were involved in 9,062 collisions since January, 2016.  That is over four thousand more than the amount recorded during the same period in 2015.

Drivers frequently carry several cell phones and tablets which can cause distractions.  That said the statistics do not say who was at fault for the crashes.  Moreover, officials from Metropolitan Taxicab Board of Trade, the largest taxi trade association in the city, say the  that police seek out yellow and green taxis for enforcement because they are so prominent.

Some people suggest that driver inexperience is the cause of higher collision rates.  Others point to Uber’s decision to cut rates.  As a result, drivers pick up more riders to make up the difference.  As NYC Taxi Medallion values have declined, it seems to make more sense to privatize a car.

NYC is Uber’s most profitable market.  NYC has 26,000 UberX drivers and 2.5 million customers.  100,000 Uber rides are taken each day in New York City. And Uber has fought NYC government over regulation.  NYC tried to cap the number of Uber cars on the streets, but Uber fought back and won.

Uber is already taking advantage of the L-train’s upcoming stoppage.  Usually, Uber drivers still must be licensed by the NYC Taxi and Limousine Commission.  Yet, Uber wants NYC to lift regulations to let nonprofessional drivers to take commuters across the Williamsburg Bridge.

We wrote about who should bear the burden of injuries caused by an NYC Uber accident.   Uber accidents can regard complex insurance law questions.  They also may regard questions about the relationships between the driver, Uber, and other vehicles on the road.  If you have questions about an Uber accident or need to make a referral, please call. 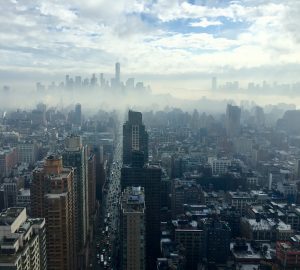 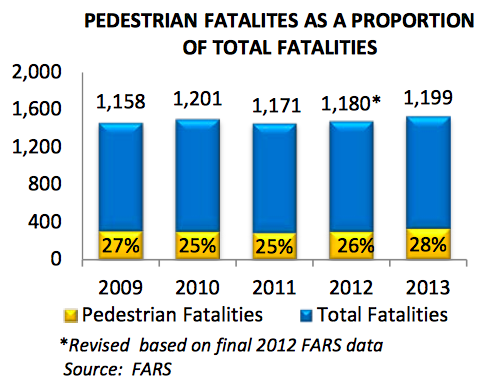 Buckle Up And Save Lives

The Left Turn-The Most Dangerous Action in Driving